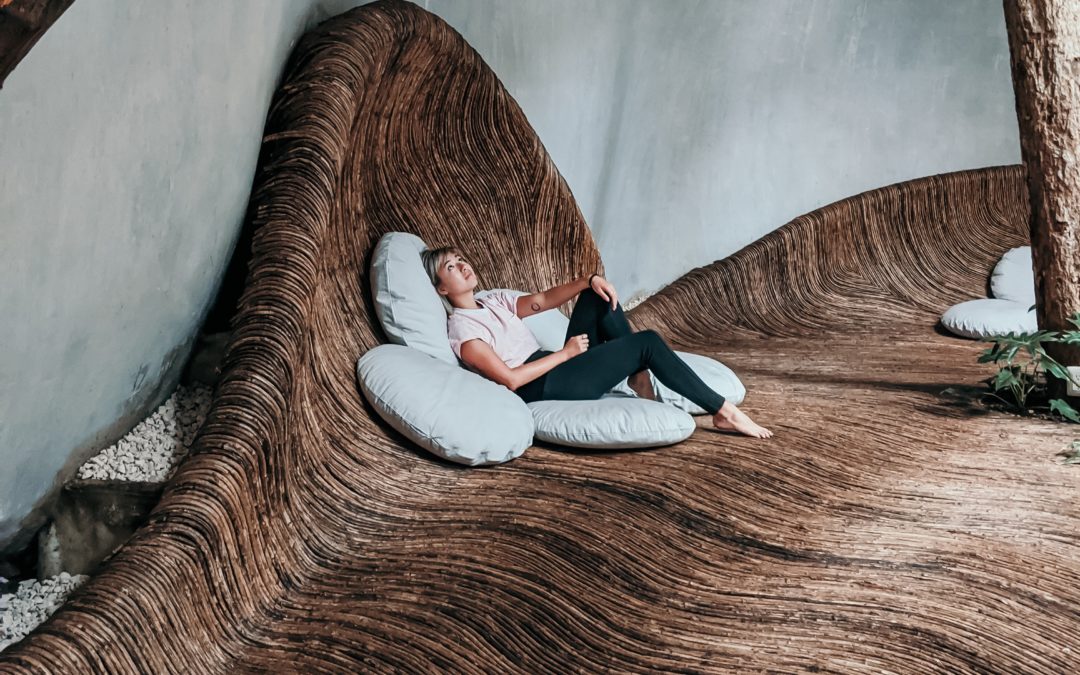 You’ve heard of a Bucket List? There was a 2007 movie The Bucket List, written by Justin Zackham (screenwriters never get the attention they deserve), that starred Morgan Freeman and Jack Nicholson. Two senior citizens have only six months to live, so they decide to go on a wild road trip. They also make a bucket list of all the things they wish they’d done when they were young. 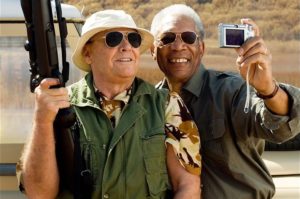 Maybe you have a Bucket List and because we’ve all been cooped up during Covid, your list may have grown longer than ever! One of my bucket list items is to go through my house and barns and equipment sheds and get rid of things that are never used.

Another item is to read more outside of my regular genre, Romance. In browsing Amazon, I found a book by John Niven. He takes the Bucket List idea (things to do before you die) and called it the The F*ck-It List. Its a novel about a man, recently diagnosed with cancer, who creates a list of people that made his life difficult. His list is for getting revenge on those who wronged him.

Which got me thinking: I need a Chuck-It List!

Let’s imagine we only have a limited time to live (which in reality, I guess we do). Then think about all the crap we hoard – the emotional baggage we’ve lugged around for weeks, months, or years. If we could pile the insecurity, anxiety, self-hatred, blame, guilt, regret, fear, and depression in the far corner.

Don’t get me started on the people who deplete our energy and drag us down.

Whatever you want eliminated from your life – Put it on your Chuck-It List!

And like the ball launcher for dogs by the same name, ChuckIt!, I want to hurtle my crap three times further than I can throw. Wouldn’t you like to do that too sometimes? Just launch that shit so it’s gone! Like out of the stratosphere gone. Why carry it around, right?

If anything, noshing on the idea will give you something to do on the nights you can’t sleep.

Let me know some of the crap you’d put on your Chuck-It list. It could help someone realize that they, too, need to Chuck-It out!