Almost every romance writer have people in their real life and authors they’ve never met who steered them toward the path of scribe-dom. Whether the nudge was a need to create a story in the genre they love or a teacher who encouraged them. It’s worth repeating: Nearly every author in every genre has a story.

I’ve always been a reader. The little town I grew up in had a small library, but not everyone could get there. Especially the kids. So our library had a Bookmobile that would cruise the neighborhoods like the ice cream man and pull over when you waved like mad. That’s when I read all the Black Stallion books by Walter Farley.

I read them twice. 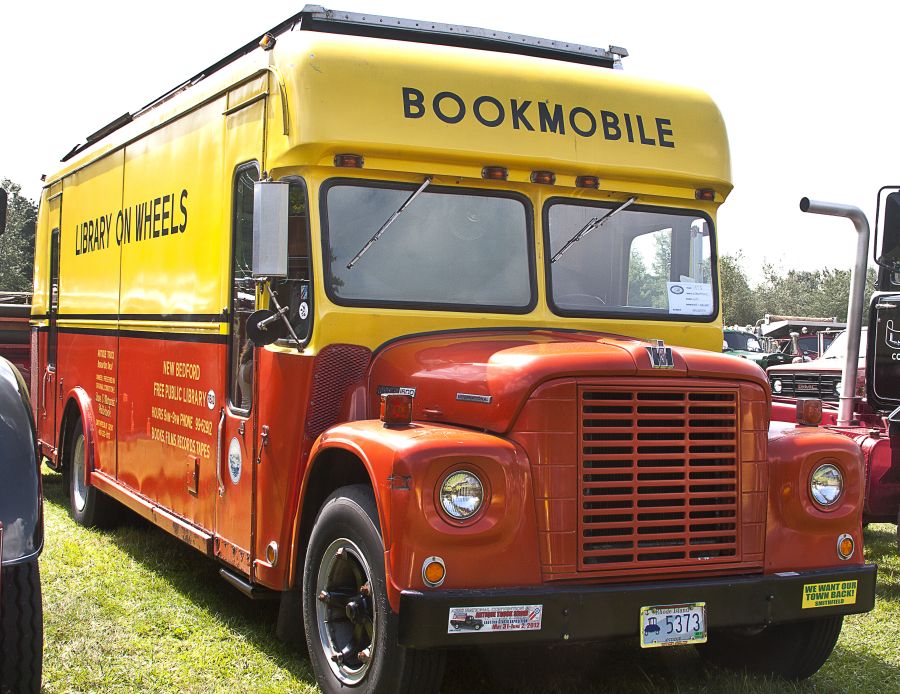 Years went by, books were devoured. My tastes in literature changed. Staying at a friend’s house while my parents were out of town (they took my brother to Walt Disney World, grr. But let’s not go there right now.), she lent me a book (Nakoa’s Woman by Gayle Rogers) because I was insanely bored. 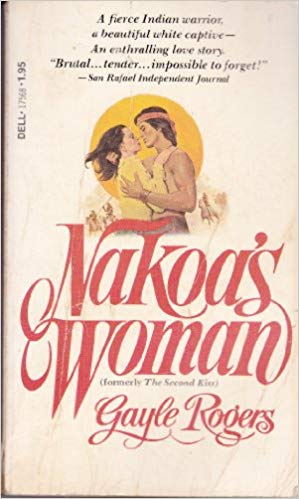 Used to running wild on a ranch I had nothing to do in their family condo. That historical romance book – wow. It opened my eyes to a whole new world!

The wide world of romance books.

From fourteen years old, I’ve picked up book after book. Mostly historical romance, some contemporary. I would pig-out on 3 or 4 a week. It got so bad that if I were inside my room reading, my mother would nag at me to go outside. So I did. With my book. Grin! I would sit backward on my horse and lay on my stomach, propping the book on his butt. Shane didn’t care, he’d just walk around grazing while I read. 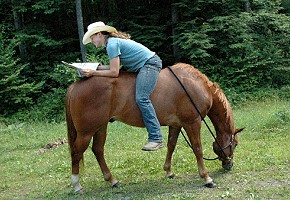 After high school and a bazillion books later, the English class I took in college seemed to require a lot of story-type writing. I got an A in that class and a newfound confidence took root and began to blossom.

Surfing the net, when I should have been working, I stumbled upon a (now closed) site called Ellora’s Cave. Holy orgasms, Batman! I can’t remember the title of Devlin’s book I downloaded, though I’ve searched her backlist. Something about a deputy checking on a new homeowner out in the sticks, and there’s a snake in her room…I think. She’s in her underwear standing on the bed… Hey, if you know which book it is, let me know! It’s been driving me crazy for years.

So, to answer the question of who influenced me to write romance, I think I’d say Delilah Devlin.

It was the right place and the right time of my life to give writing a try. Have I told her? Oh yeah! I totally fan-girled her on Facebook and let her know. Ms. Devlin was very gracious and humble to a blabbing, geeked-out freak who was typing 90 wpm during an author take-over party.

As for who helped me become the writer I am today, there’s been many along the dusty trail.

I couldn’t have done it without critique partners:
In the early days of swapping chapters, I worked with award-winning paranormal romance author Brenda Dyer. She taught me the basics of how to create gritty, memorable characters with tumultuous emotions.

Best-selling and multi-award winner Natasza Waters has my back with her crack-the-whip style of encouragement. “Dig Deeper!” is her mantra, and she’s always right. A fantastic military romance and romantic suspense author, Nat has taught me the art of weaving clues in my stories. She’s also become one of my closest friends.

Melissa Limoges is an Amazon bestseller of historical Scottish romance, and one of my crit partners. She is the Queen of Punctuation and rules with an iron fist. Melissa is also an absolute encouragement to my writing career. Her Facebook PMs with “You can do it, Buttercup!” are worth it as she makes my manuscripts bleed.

I better mention the Mister too, though I wonder if he’s sorry for suggesting I write a book of my own. 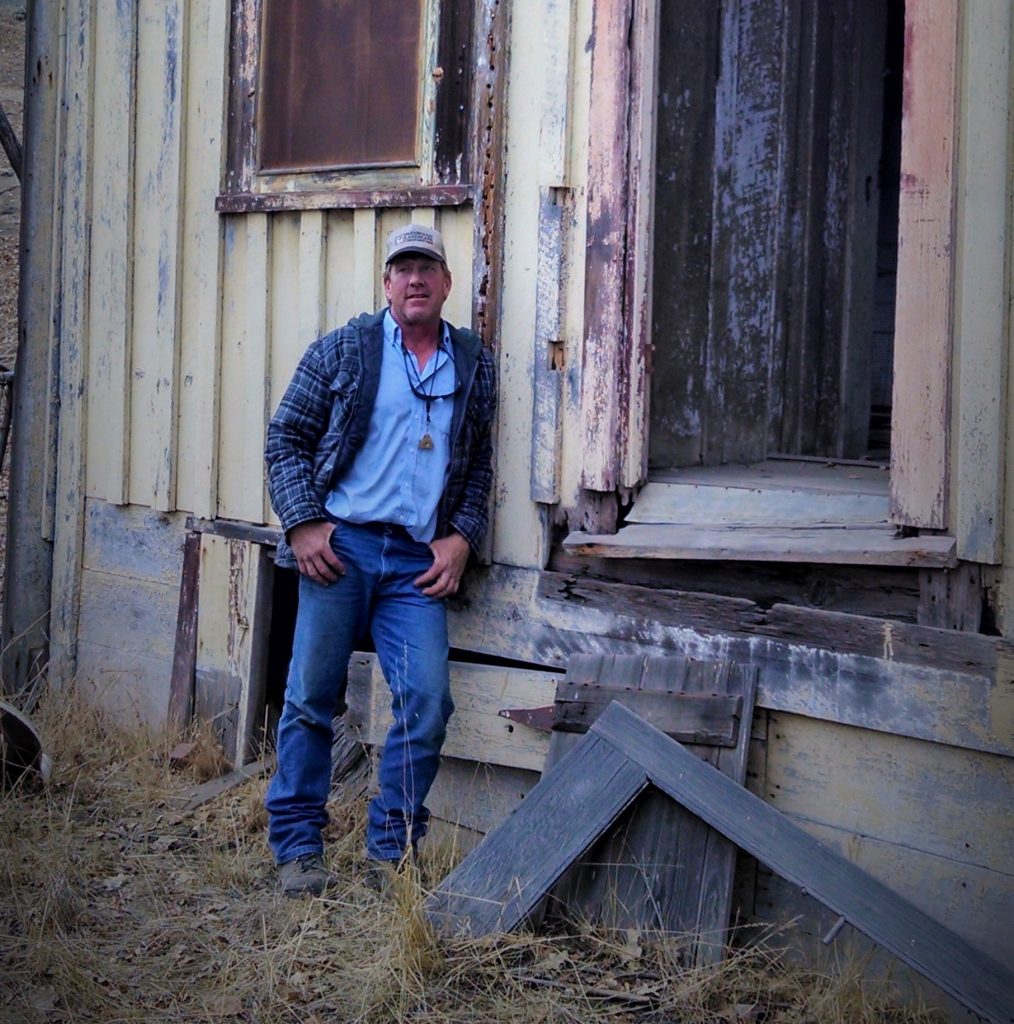 It was probably easier when I was a reader, huh Honey? Grin! Gobbling up book after book wasn’t as time consuming as writing has been, but the satisfaction and joy I receive from creating my novels outweighs the size my ass has become. Love ya, Babe! And could you cook dinner again tonight?