7 characteristics of the Alpha Male 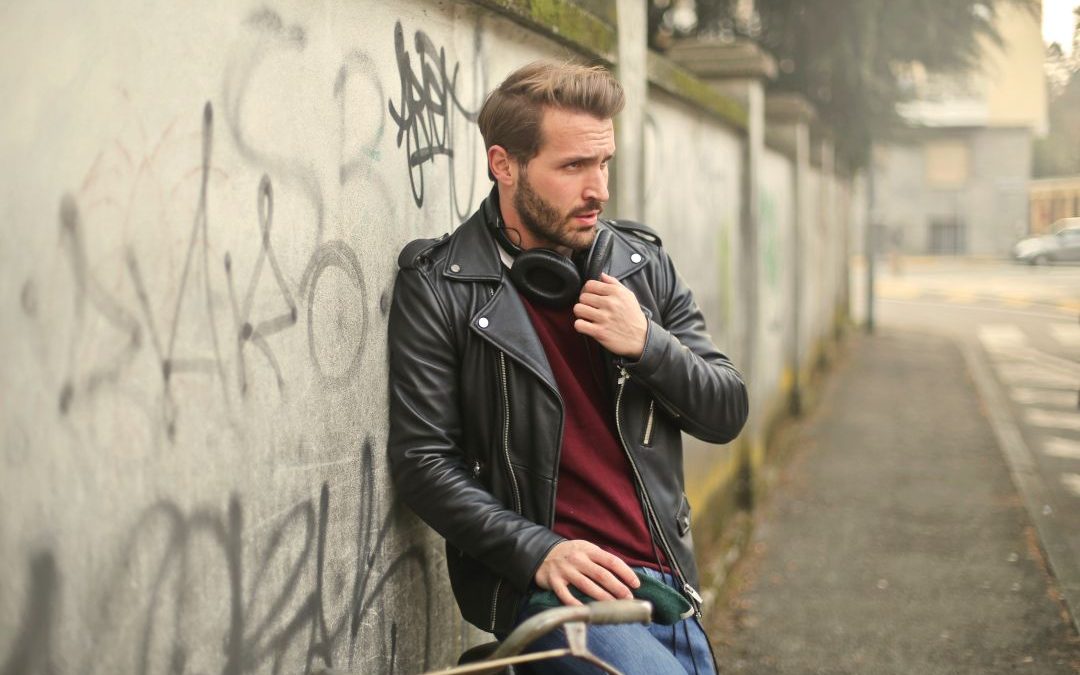 When people hear the term Alpha Male, it usually brings to mind a strong, muscular, man’s man. The one the women without an intention of being the center of attention. A warrior of superior looks and intelligence. He’s a charming leader whom others look to for inspiration and motivation.

Alas, being an Alpha Male is more involved than you think. He’s more than Brad Pitt who played Tyler Durden in Fight Club, or Russell Crowe as Maximus in Gladiator.

Though there are more, here are seven traits of the Alpha Male:

If there’s one thing I love in a Happily Ever After romance novel, it’s an Alpha Male. I’m always trying to think of a great spin on a new character. Leave a comment for a trait that you would like to see in your Alpha Male!

Until next time!
XO,
Sheri

Really like this post! I’d add: he is confident enough in his masculinity that he isn’t threatened by a strong woman with goals of her own. And – he loves animals (you just knew I had to add that part!!)

Yes, this! The man HAS to like animals or kids, preferably both. And how he treats them when nobody’s looking is the key. Thanks for dropping by, Mel!