A new #ParanormalRomance by Victoria Danann!

Knights of Black Swan Next Generation, Book 2
by Victoria Danann 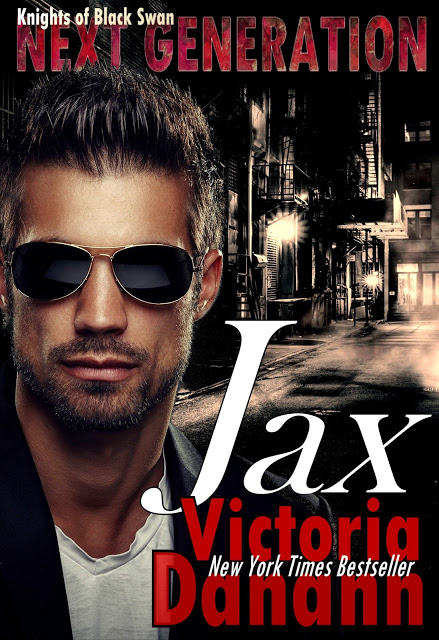 When you want a job done right, get a womanizing vampire.
Being a vampire playboy has worked for Jax for 600 years.
That’s about to change.

Early Reviews Say…
“NO ONE can tell a love story like Victoria Danann!” – Pam J.
“The thrill of the hunt at its finest.” – Becky B.

The Next Generation of Black Swan knights continues the struggle to rid the world of “deadheads”, virus infected vampires who are barely more cognizant than zombies. Jax, one of the vampires turned by the immortals, joined the fight and became Falcon’s partner.
For six hundred years Jax has seduced women, drunk their blood, and left them feeling blissfully satisfied, but without memory of the event. It was a good and manageable life for a vampire until the deliciously wild redhead came along and showed him what he’s been missing.
Find out why readers are saying it is awesome, riveting, steamy, and that they are totally in love with Jax.

Jax followed the woman into a crowded upscale bar where she was greeted by several female friends, also in their mid-twenties, also dressed as professionals. When she turned around, his breath caught in his throat. She was a titian-haired beauty, so like Brighton. She wasn’t Brighton, of course, but she was a near twin which, in his mind, meant feminine perfection right down to the last freckle.
He stood in the shadows and watched as she was greeted by the little gathering. She apologized for being late and asked how many drinks she was behind. Even though the music was near-deafening, he could zero in on the conversation halfway across the room. One of the advantages to being vampire.
Suddenly he was thinking that making a commitment to Black Swan had been a stupid move. If he wasn’t obligated to finish patrol, he could make a move on her right then. A move she would not be able to resist. As it was he needed to find a way to locate her the following night, when he wasn’t patrolling.
He melted into the shadows before breezing by her table and scooping up her little clutch bag, disturbing the air no more than would a waiter hurrying past. In a dark corner he opened it, withdrew her ID and memorized her name and address. Finding a few of her business cards was tantamount to striking gold. He took one, closed the bag, put it back before she realized it was gone, then rejoined Falcon on the street.
“Where were you?” Falcon demanded. “What was that about?”
“Sorry. Bathroom.”
Kris narrowed his eyes. “Nice try. I’ve been with you long enough to know you only go, what, once a week?”
Kris rolled his eyes.
“None of your business.” After a pause, he added, “At least three times a week.”
“The point being that the urge didn’t just overtake you.”
“Some things are private.”
“Yeah? I don’t keep much from you.”
“That’s your choice.”
“You’ve got an answer for everything.”
“One of the advantages of being six hundred years old.”
“See? You even have an answer for that.”

The knights are losing the war with the mutated virus. Humanity’s extinction is a possibility.

Who would guess that it might come in the form of a womanizing vampire?

“Reminiscent of My Familiar Stranger.”
The next generation of the Knights of Black Swan have been inducted and vested with all the privileges and responsibilities of the B Team legends in whose shadows they took their training. K Team is coming into their prime as servants of The Order, with most of their lives ahead. Or so each one hopes.
New York Times and USA Today bestselling author, Victoria Danann, brings us a sizzling new take on the Knights of Black Swan. The boys are all grown up and bursting at the seams looking for action.

Black Swan believed they’d found the cure for the vampire virus, but it mutated and the resurgence threatened to be the extinction of humanity within a generation. Help comes from a most unexpected source, a vampire.
Meanwhile, the new Director of Operations is cute, curvilicious and has Falcon reeling. And he doesn’t need distractions when he’s busy saving the world.
“Grabs hold and won’t let go.” – The Paranormal Romantic

The epic saga that has won BEST PARANORMAL ROMANCE SERIES the past three years in a row (Reviewers Choice Awards, the Paranormal Romance Guild) continues with a new crop of vampire hunters that we already know and love.
Grab your copy TODAY and find out why KBS is called astonishing, breathtaking, nail biting, spectacular, unique, and a wild and sexy ride. 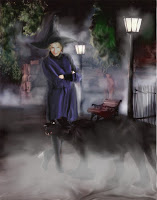 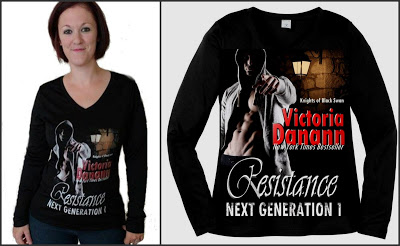