Book 1 of The Dark Storm series 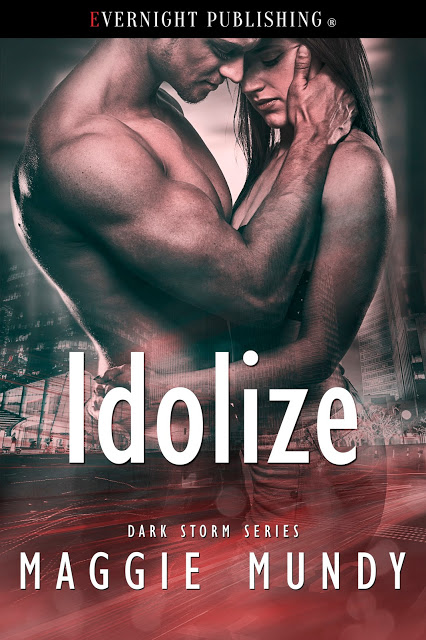 Cassi moved to LA to escape a violent past and wants anonymity for herself and her son. She is starting to get her life back on track when she meets Declan Reed. He is the latest hit on the Hollywood scene, playing the lead in the TV series Dark Storm. She gets the love of a TV star and the fame that comes with it causes her past to come back and haunt her with what could be fatal consequences.

“I like being anonymous. I admire actors, though. They just turn it on and I believe they’re the characters they’re portraying. It’s nice to lose yourself in a good movie or book. I’m sure you’re great at what you do and that’s why people want to know you.”

She knew it was the brandy talking, but when would she have a Hollywood actor captive in a cabin again? He put his glass down and raised one eyebrow as he peered at her. Then he patted the couch in front of him. Okay, she had drunk two big brandies, but what was he suggesting here?

He placed a finger under her chin and lifted it so she gazed in his eyes. She gulped. He didn’t need to say anything. She would kiss him anyway. All he needed to do was ask.

“When you left that day, you took part of me with you. I’ve been looking around and meeting other people and other women trying to find it. I was a fool to let you go then. Now you’re here, Cassi, I’m not going to let you go without telling you how much I care.”

His face was close as his palm cupped her cheek. Her mouth hung open and she felt a strong ache between her legs showing the need for physical contact she had not received for so long. She could feel his breath on her lips. His eyes connected with hers and then moved down to her lips. He ran his thumb along her lower lip and she moved forward. She knew this wasn’t real and something he had rehearsed, but didn’t care. He only had to say the word and she would have sex with him all night long. He didn’t say anything more, but their lips almost touched. Then he moved away.

“It’s a scene from our next episode. It doesn’t turn out well as she’s a vampire and sells me out. I get back at her through some crazy ritual, though. Sorry I took the advantage by adding your name.”

Declan was still holding his palm against her cheek and she didn’t want him to move away.

“You’re good.” He was more than good as she was putty in his hands right now.

“You’re not a vampire about to suck me dry and leech my soul, are you?” He winked and her heart skipped a little beat.

“No.” Her voice sounded breathy.

He let go of her cheek and moved away. Sexual favor, she hoped.

“I need the bathroom.”

Thank goodness for that because she had just been about to make a fool of herself. What did she think she was doing? Believing some TV star wanted her was foolish. She needed to remain unknown for her and Tommy. She didn’t need her face in the papers for helping some famous guy. 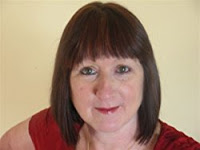 I live in Adelaide, Australia with my husband, one cat, two dogs and a snake. I have a motorbike that I would like to ride more than I do and I love walking at the beach and listening to the waves.  I’ve always loved reading all forms of fiction from high fantasy and paranormal to contemporary and decided the stories in my head needed to be written down. It was either that or start on medication. Unlike many, I didn’t know I wanted to be a writer until a few years back.  I started off doing a degree in drama but soon realized my love was in writing, though there is a play lurking somewhere on my computer. My day job is as a nurse in the operating room. I believe romance can be fun to read and write but it’s exciting to spice it up with the uncertainty that comes with suspense where the rules can be broken. 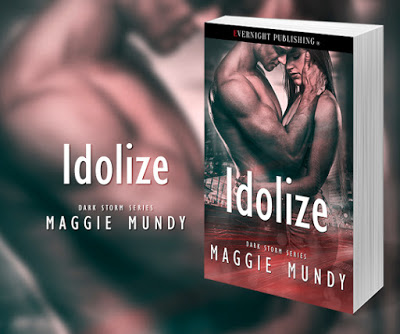