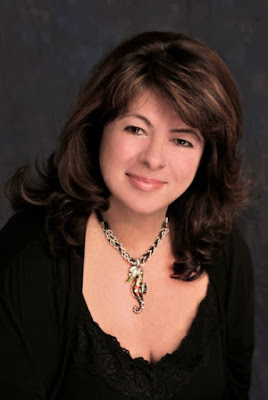 After majoring in English in her early years, Natasza altered course. A lifelong working relationship with the marine industry began when she became an officer with the Coast Guard.
Crafting stories with pieces snipped from real life and the sea—particularly the West Coast, find its way into plots puddled in action and suspense with unsung heroes and heroines aplenty. Her bestselling series, A Warrior’s Challenge beginning with Code Name: Ghost has won two R.O.N.E. awards and honors the service members who keep our countries safe, and the strength it takes to love a warrior.
A twenty-four hour day finds Natasza drafting her next novel, networking, and thinking about doing her laundry, but instead, she just buys a new pair of socks. Sleep you say? Not so much!
Facebook-author ✯ Facebook-personal ✯ Goodreads ✯ Website ✯ Twitter ✯ Amazon

Natasza sends out quarterly newsletter and every new newsletter subscriber is enter into a $25 Amazon Giftcard giveaway. 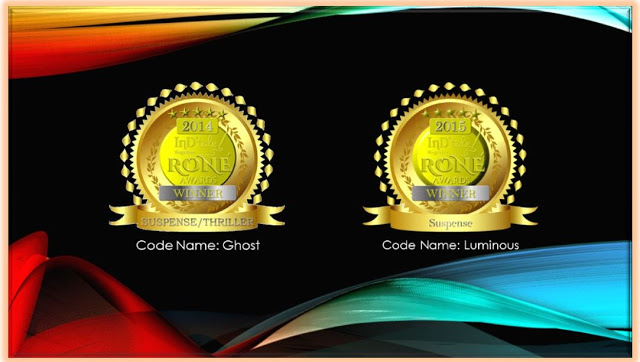 Wonderful interview. I learned even more about Natasza.

Excellent interview! Love the videos too. You're amazing, Natazsa. ((hugs))