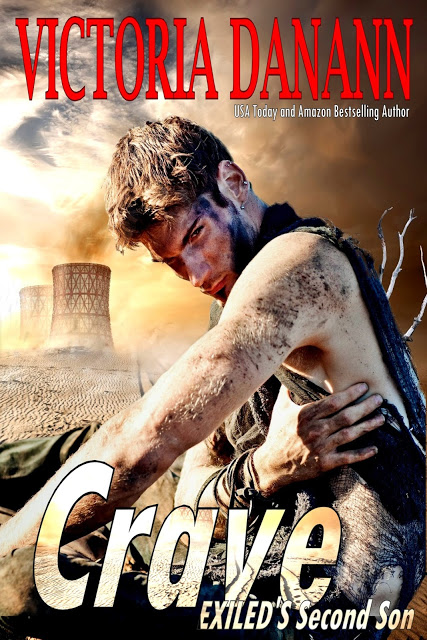 What price freedom? Seasons came and went as Crave was held in isolation, chained in darkness, kept in filth, starved, tortured, taunted, taken to the point of a welcome death only to be revived so that his tormentors could begin the process again. The woman who held his heart waited for him and never gave up hope that he was alive. After his rescue, memory and sanity gone, she will plumb the depths of love. Because only one person can bring him back from hell.

He would sit with his back against a corner and participate to the extent that every breath in and out drove a low level growl across his vocal cords. To someone unfamiliar with Exiled, it might have sounded like an extremely loud and rumbling purr. But Dandelion heard it for what it was. A resentment so deep and wide that it was a promise of malice, should he ever be freed.
She ignored it and continued reading, certain that the ritual would eventually reach into his heart and ignite a response. One day when she returned to the holding facility with fresh bedding and clean clothes, she brought a dandelion that she had picked near the door. She placed it on the floor just inside Crave’s cell and backed away knowing that he was irritated by having people approach his space.
Seeing that there was something new and different, Crave got to his feet and walked toward the flower never taking his eyes away from it. Crouching he fell into a squat and studied the little yellow bloom while Dandelion quietly watched well out of reach.
He lifted it to his face and studied it, cocking his head to the side. The novelty held his interest until Dandelion moved slightly. The movement caught his attention and, when his eyes shifted from the flower to her, he was again possessed by the angry demons that plagued him. He bellowed his outrage and tore the flower into little bits. Seeing that some of the pieces fell within his cell, he proceeded to pick up each and every tiny bit, whether petal, leaf, or stem, and throw them through the bars one by one.
When he was finished, she quipped, “So you’re not fond of dandelions anymore.” 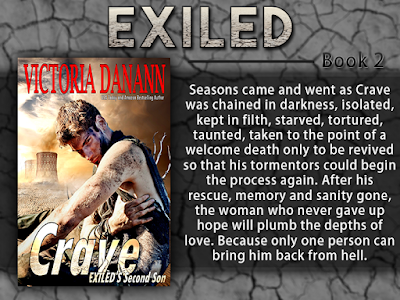 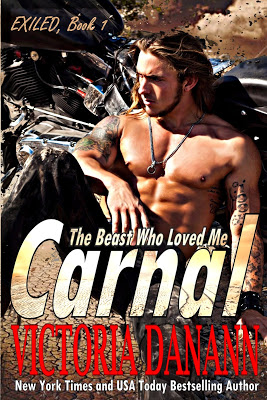 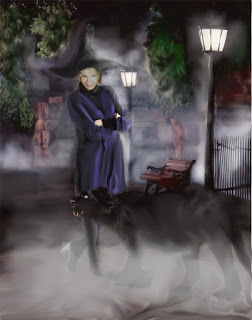 USA TODAY Bestselling Author, Victoria Danann, is making her debut into Contemporary Romance with releases in May and June 2015, after taking the world of PNR by storm.

Her Knights of Black Swan series won BEST PARANORMAL ROMANCE SERIES TWO YEARS IN A ROW (2013, 2014). Reviewers Choice Awards, The Paranormal Romance Guild.
Victoria’s paranormal romances come with uniquely fresh perspectives on “imaginary” creatures, characters, and themes. She adds a dash of scifi, a flourish of fantasy, enough humor to make you laugh out loud, and enough steam to make you squirm in your chair. Her heroines are independent femmes with flaws and minds of their own whether they are aliens, witches, demonologists, psychics, past life therapists, or financial analysts from Dallas. Her heroes are hot and hunky, but they also have brains, character, and good manners – usually – whether they be elves, demons, berserkers, werewolves, or vampires.
The first book of the Knights of Black Swan Paranormal Romance Series, My Familiar Stranger, was nominated for Best Paranormal Romance of 2012 by both Reviewers’ Choice and Readers’ Choice Awards. All of her books have opened on the Amazon Best Sellers list and earned Night Owl Reviews TOP PICK awards. Many have appeared on Listopia BOOK OF THE MONTH as #1 across all genres.
For books published in 2013, Black Swan won three awards. 1. Best Paranormal Romance Series 2. Best Paranormal Romance Novel – A SUMMONER’S TALE 3. Best Vampire~Shifter Novel – MOONLIGHT. In 2014, Solomon’s Sieve won Best Vampire Novel.
If you’re interested in Victoria personally, she is also a classically trained musician who defected to Classic Rock music. Until 2013 she was the utility player for Houston’s Roadhouse band, which means she played rhythm guitar, keyboards, sang back ups and female leads. Her band covered everything (note for note) from Styx to Led Zepellin to Rush.
She lives in The Woodlands, Texas with her husband and a very smart, mostly black German Shepherd dog.
Website ✯ Twitter ✯ Goodreads ✯ Amazon ✯ Facebook ✯ Street Team ✯ Newsletter ✯ Pinterest 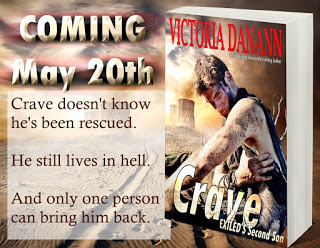