Friday Flames – On A Red Horse

Welcome to Friday Flames where what we read is HOT HOT HOT!!

Today’s flaming headliner is Monica Corwin and her latest release: On A Red Horse. 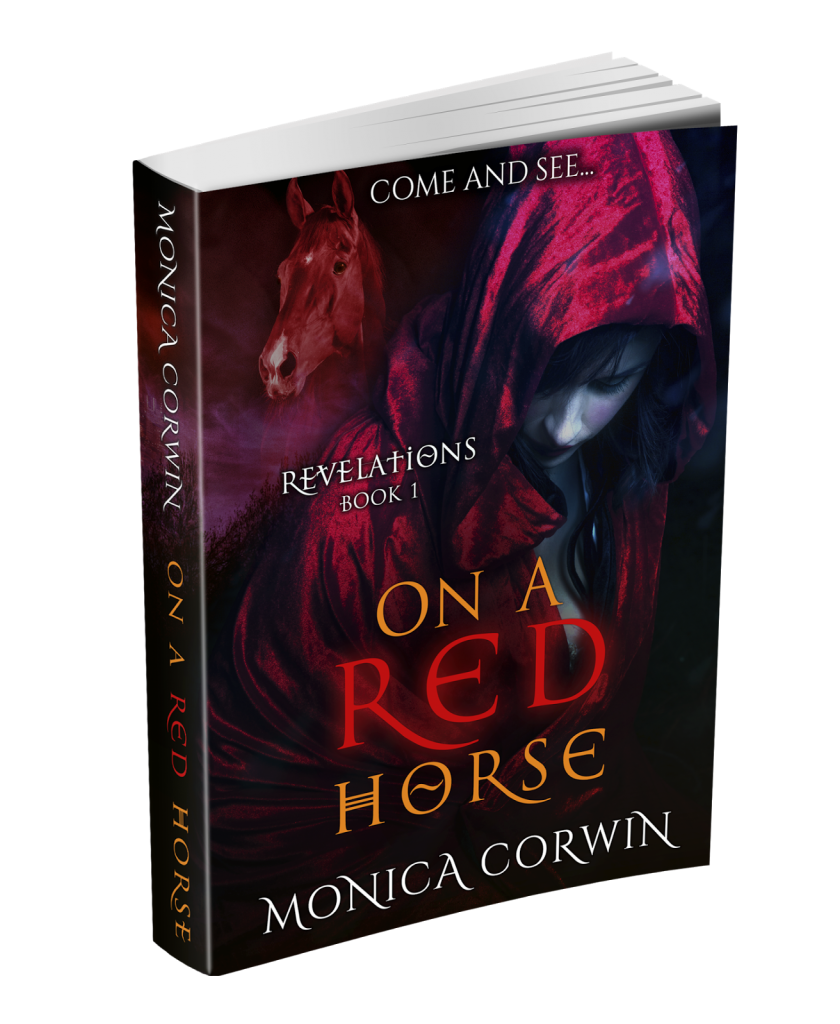 Blurb:
Scarlet needs a new job, but Horseman of the Apocalypse
doesn’t sound good on a resume. Three years ago she followed her companions to
Earth in an effort to live human lives. But the moment she left her husband Tyr
she knew life wouldn’t be worth living. Lonely and longing for her husband,
Scarlet is on a path of destruction that could endanger all the riders.
Tyr, god of justice, hunts his wife across the realms. From
Hell to the Golden Throne, he travels until he finds her working as a phone operator.
Scarlet is no longer the woman he fell in love with, and he is determined to
bring that woman back to him if it takes the rest of eternity.
Even though the Horsemen live on Earth, they are still
responsible for guarding four seals that can unleash the Apocalypse. When a
prophecy is awoken by a deity who only has her own interests at heart, they
must go on the defensive to keep their homes on Earth and protect the seals. If
even one seal opens, it will start a chain reaction that will force the Horsemen
to take up their mantles and destroy the new lives they’ve worked so hard to
build.
****
Excerpt:
The
main spray hit her back in a fine blasting fan as she stepped behind the glass.
She sighed aloud as the water coaxed the knots from her shoulders allowing her
to release some of the tension that had wound her tight since Tyr’s arrival. It
sure beat the plastic shower curtain from her old place. The steam built up
slowly as it fully immersed her in the heat and damp she often sought solace
in. Long, hot showers were her one luxury.
The
door handle rattled, and Tyr entered. She was tempted to duck further into the
steam, but after a few seconds the action seemed ridiculous. He’d seen every
inch of her more than once and never once complained about her appearance. She
locked eyes with him through the glass as he approached staring enrapt as water
cascaded down her body.
“You
lost weight,” he said, leaning against the vanity countertop so he had
full view of her. “I noticed earlier, but I did not think it appropriate
to say anything at the time.”
She
didn’t really have an answer to that so she remained silent, dropping her gaze
to focus on washing her hair. As she lathered Scarlet felt his eyes on her.
When she finally looked at him, the large bulge at the front of his trousers
caught her attention. He made no move to hide it and showed no shame. That was something
she missed about non-humans. Humans seemed to feel shame for everything they
did, even if it was enjoyable. Oh I ate a
piece of cake and now I feel terrible about myself. Oh I read a good book; that was a waste of time. Tyr’s complete
lack of shame turned her on. Or it might have been the kiss. Heat snaked
through her, and a wicked feeling consumed her. She might not be ready for sex,
but she could do other things.
After
she finished rinsing her hair, she licked her lips and met his gaze which he eagerly
accepted. But he dropped his gaze as her hand trailed down her body to rest in
the curls at her core. She parted herself to rest her finger on her swollen
clit. It had been a long time since she allowed herself this, but it wasn’t
really for her. It was for him. Scarlet wanted him to see that she was still a
sexual creature, and that she still wanted him.
In
turn he unzipped his pants and delved his palm inside. She couldn’t see all of
him through the fabric and his grip, but the glossy pink head stood tall above
the waistband of his pants amplifying her own arousal. He matched her swipe for
swipe as she circled her clit sending pulses of lighting through her veins. He
pumped himself inside his pants as she watched.
It
didn’t take long with such beautiful visual stimulus before she felt the slow,
hazy edge of her orgasm creeping on. She circled her clit faster adding a third
finger and bracing herself against the shower wall for balance. As she clutched
her hand between her legs and rubbed harder, Scarlet watched him move faster.
He bit his lip, and she knew he was on the edge of his own orgasm. After a
moment all thought fled, and she broke apart against her hand. She closed her
eyes as the sensation washed over her in a chill juxtaposed against the wet
heat of the shower spray. It was a soft, gentle wave that ebbed back slowly. As
she removed her fingers, she opened her eyes to see he had spent all over his
hand.
It
felt good to see him undone. His hair was wild, cheeks pink, and his lip red
where he had bitten it during his own climax. He washed his hand and redid his
pants without a word, but she wasn’t finished with him yet. She wanted him, and
he was her husband.
LINKS:
Goodreads
Buy Links
Website
Twitter
Facebook
Amazon 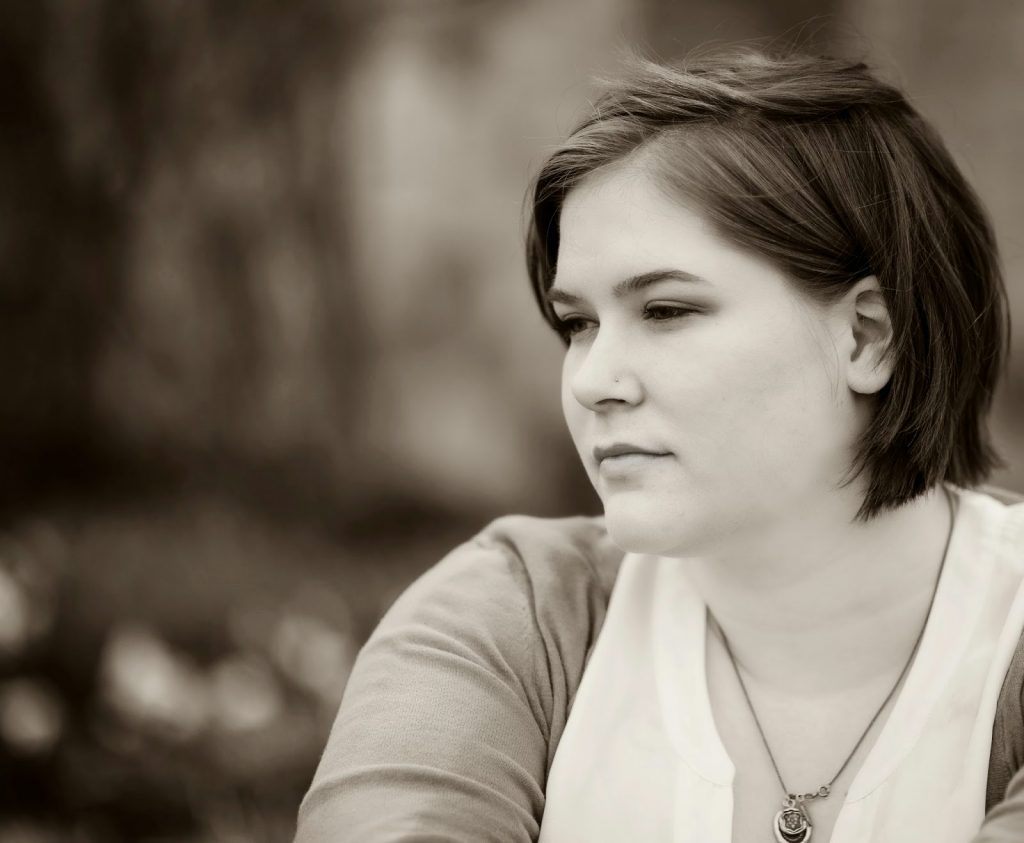 Monica Corwin is an outspoken writer who attempts to make
romance accessible to everyone no matter their preferences. As a new Northern
Ohioian Monica enjoys snowdrifts, three seasons of weather, and disliking
Michigan. When not writing Monica spends time with her daughter and her
ever-growing collection of tomes about King Arthur.