Friday Flames: Forever and a Day with Dawné Dominique

At Friday Flames, I aim to keep the fire burning. 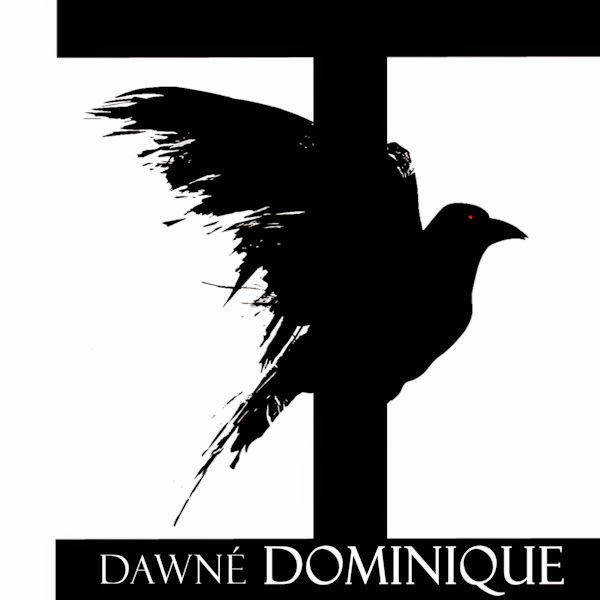 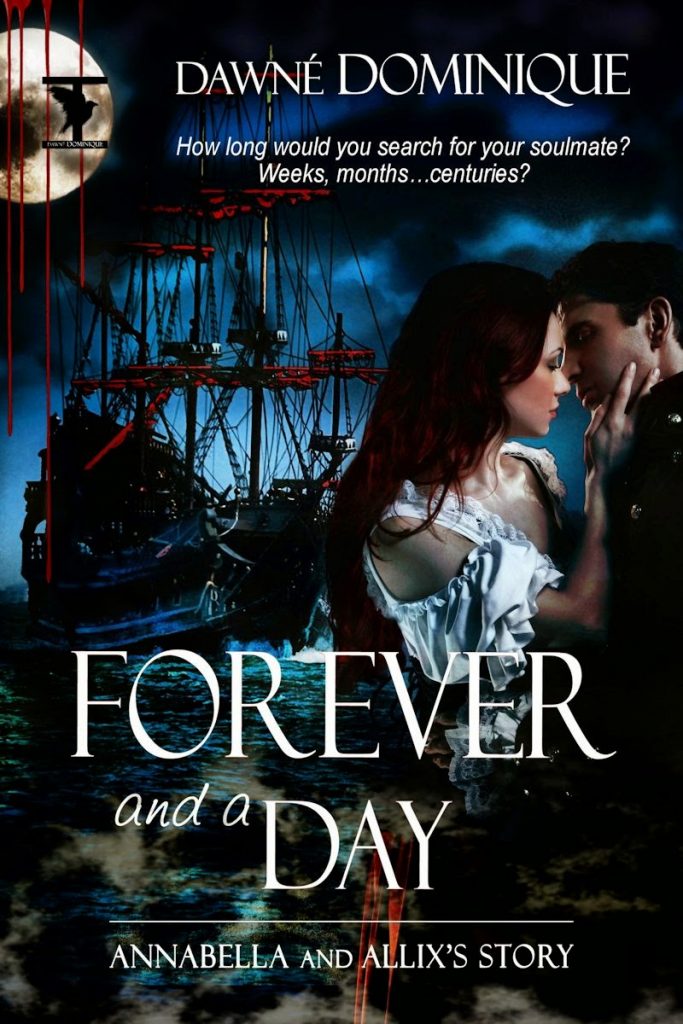 ”My sweet,
lost, Bella,” Alixx said, his voice thick with emotion.
He willed
his clothes to disappear as the urgent need to lavish his love upon her became
more than he could control.
She lay
pliant as he slid his rigid body next to her. As soon as he settled on the
coverlet of the bed, she immediately straddled herself across his stomach. Such
boldness surprised him, for this was unlike the shy, reserved Bella he’d once
known. The dampness between her thighs grazed over his skin, making him throb
in the most delightful of ways. She glided her hips downward with a whispered
sigh. He wouldn’t last long if she continued doing that.
He dug his
fingers into her thighs and forcibly brought her to his mouth. She resisted,
but only for a moment.
His teeth
lengthened of their own accord. His world tilted in rapture, his mind and body
lost in her delicious scent. With gentle strokes of his tongue, he timidly
lapped the plumpness of her nether lips, which elicited deep-throated moans
from her. She was sopping wet. The downy hair of her mound was the same fiery
hue as the tresses splayed across her shoulders. He ground his nose into its
delightful nap. Her engorged clit beckoned to him, demanding his attention, but
he worked toward her dripping tunnel. He would taunt until she drowned him with
wanting.
When she spread herself open and exposed her juices, her assertiveness
surprised him once more. He almost spilled his seed at the sight. He explored
the tender opening she’d laid bare. His body hardened each time she moaned and
as more nectar leaked down his throat. When he buried his tongue deep inside
the velvety folds, her body stiffened and shivered. Still, she begged for more.
Annabella
offered herself in ways she’d never done before. This Bella was far more
audacious than the one he’d once known, and he loved her all the more, if that
was at all possible.
With his
chin sopping wet, he suckled the swollen bud of her womanhood, rolling it
between his lips and grazing his teeth over the delicate skin. When he swept
his tongue over her hooded treasure, she screamed out his name, her legs
trembling beside his head. Brazenly pushing her body into his face, she
demanded more.
His arousal
boiled like lava. He pierced the tender skin of her vulva with his canines. She
groaned and gave a breathless ”yes”. Her pain and pleasure was completely in
his control.
His tongue
continued its erotic dance across her swollen clit, and soon a delectable
cocktail of blood and nectar trickled down his throat. Never had he lost
himself in such a moment. He teased and tasted with tongue and fang, his desire
mounting. He would have given anything to feel the moistness of her mouth
swallowing him, but he needed to satisfy her; to feel her limbs spasm in
response to the pleasures he manipulated. Lust built at an alarming rate, but
his avidity to please her overrode those selfish needs that had seemed so
important centuries before.
Her orgasm
built slowly. He sensed the moment in the tightening of her muscles, the
dripping of liquid fire on his face, and the way she quivered each time he
touched her. He suckled harder and flicked his tongue more rapidly over the
nerve-sensitive skin.
Her scream
rang out long and loud, just like her orgasm. She convulsed against his mouth,
repeating his name like a sacred litany. Moisture trickled onto his abdomen
where his cock lay at rigid attention.
When her
tremors subsided, it took every ounce of willpower to stop, but stop he did. He
wrapped his arms around her and pressed his face against her abdomen, his voice
cracking with emotion. ”There is no turning back, my Bella. What I am about to
offer you, you have the power to deny. I shall not force this upon you a second
time. I gave you no choice the first time, but now, now you must decide.” What
will I do if she refuses? He pushed the dismal thought away.
To his
relief he heard her whisper, ”I would rather die in your arms than have to live
in this life without you.”

You can find Dawné Dominique and her books here.
Buy: Amazon
www.DawneDominique.com
Subscribe