Spotlight on: Taming His Mate by M. Limoges 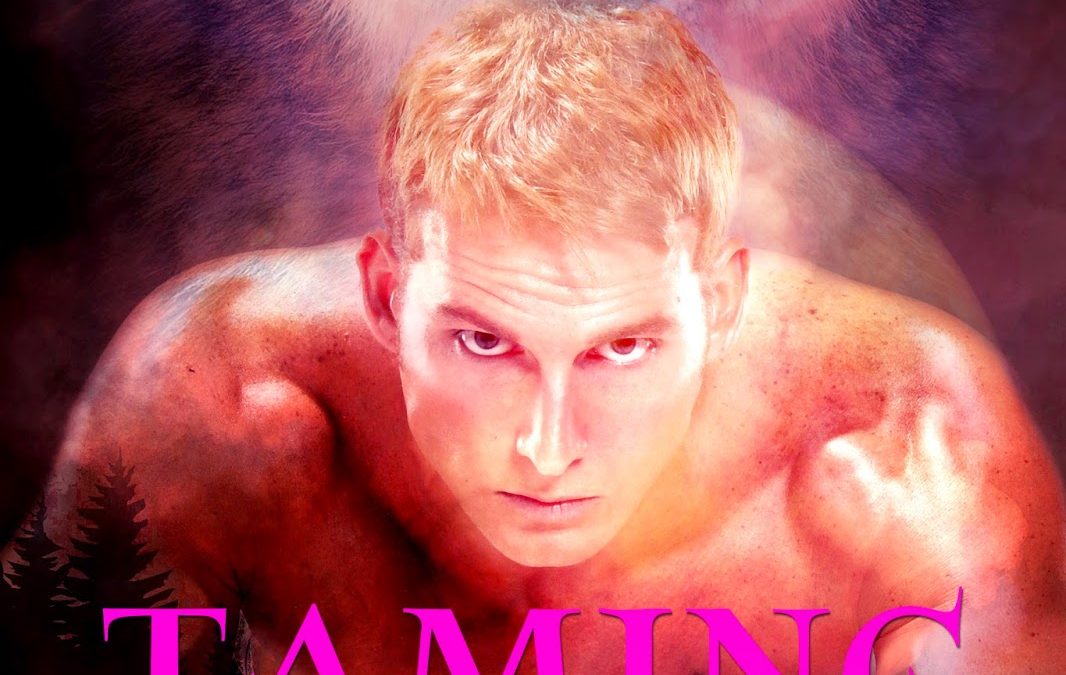 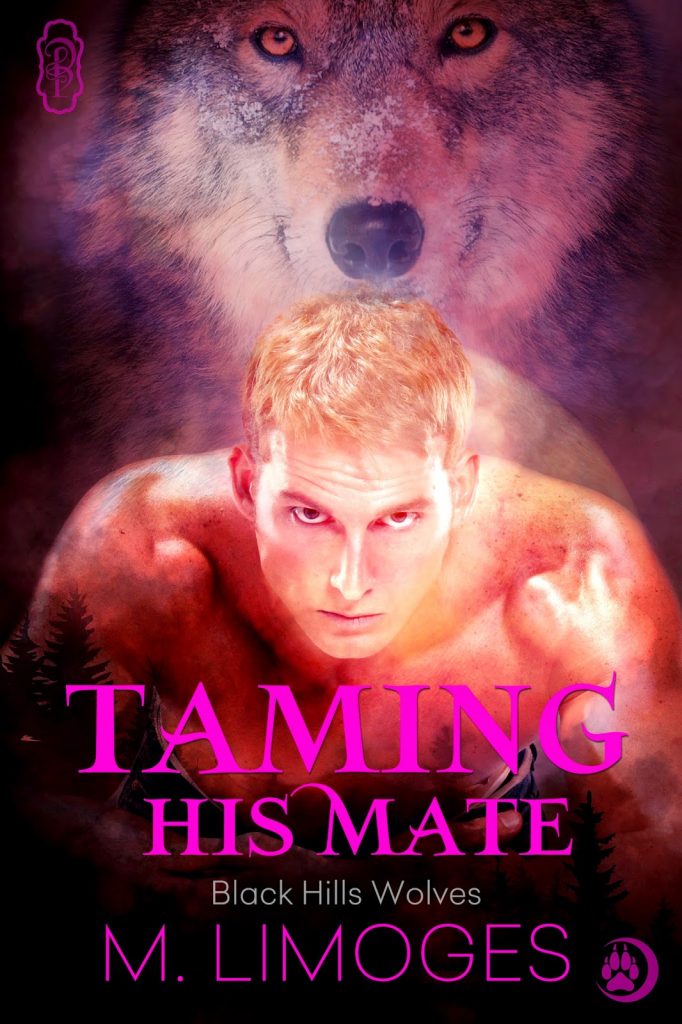 Now, is that a cover or what?

I tell you, Melissa Limoges is kicking out the romance books and lifting brows everywhere! Her stories are adventurous, well written, and give readers a sense of excitement! 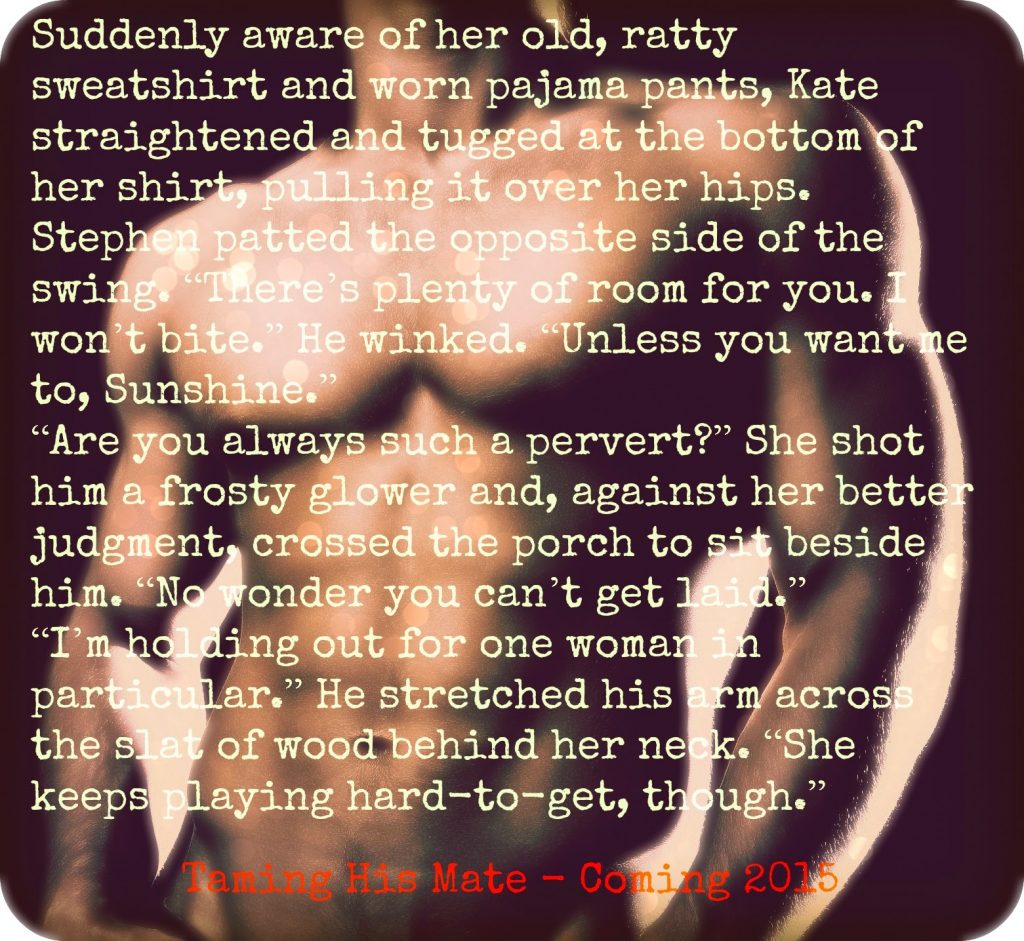 Blurb:
It’s a good thing Stephen Dorsett is
a patient Wolf—especially since his stubborn mate refuses to accept the bond
between them. Though she’s run from him for years, he’s determined to show her
she belongs at his side. Nothing will stand between him and his sexy, spitfire
she-Wolf.

Kate Matthews lives with a horrible secret. And though she’s loved Stephen for
as long as she can remember, she could never be the mate he wants or
deserves—especially if he ever learned the truth about her.

When hunters threaten the safety of the Black Hill’s Wolves pack, Kate
overcomes her fears and lays her life on the line. Will Stephen and the rest of
the pack accept her once her life-long plight is at last revealed?

Excerpt: A high-pitched
howl reached through the barrier of sleep and tugged Kate Matthews into
semi-consciousness. Rolling onto her side, she groaned and smothered her head
beneath her pillow. Another bay penetrated the memory-foam fabric jammed over
her ears. Throwing the cushion on the other side of the bed, she flopped on her
back and stared at the ceiling fan as yet another howl shattered the last
vestige of sleep.

Kate flung the covers off her legs, jumped from the bed, and stomped across
the chilly hardwood floor to her bedroom window. Squinting in the darkness, she
spotted one of her tennis shoes beside her foot and grabbed it. Armed, she
jerked the window open and hurled her makeshift missile at the large, gray wolf
loitering on her back lawn. The beast swerved clear of the canvas bomb at the
last second.

An iridescent pop of light gave way to the human form of Stephen Dorsett. As
moonlight illuminated his nude body, he gazed up at her, wearing an amused
expression that pissed her off and turned her on at the same time.

“And a good morning to you, Sunshine.” His voice oozed with syrupy
sweetness, infuriating her more.

Thanks for the spotlight, buttercup! 🙂