Gimme a Yee-Haw for D’Ann Lindun!

Welcome to Friday Flames where words of romance will fill you with heat!

Today I welcome back a good friend and all-around cowgirl: 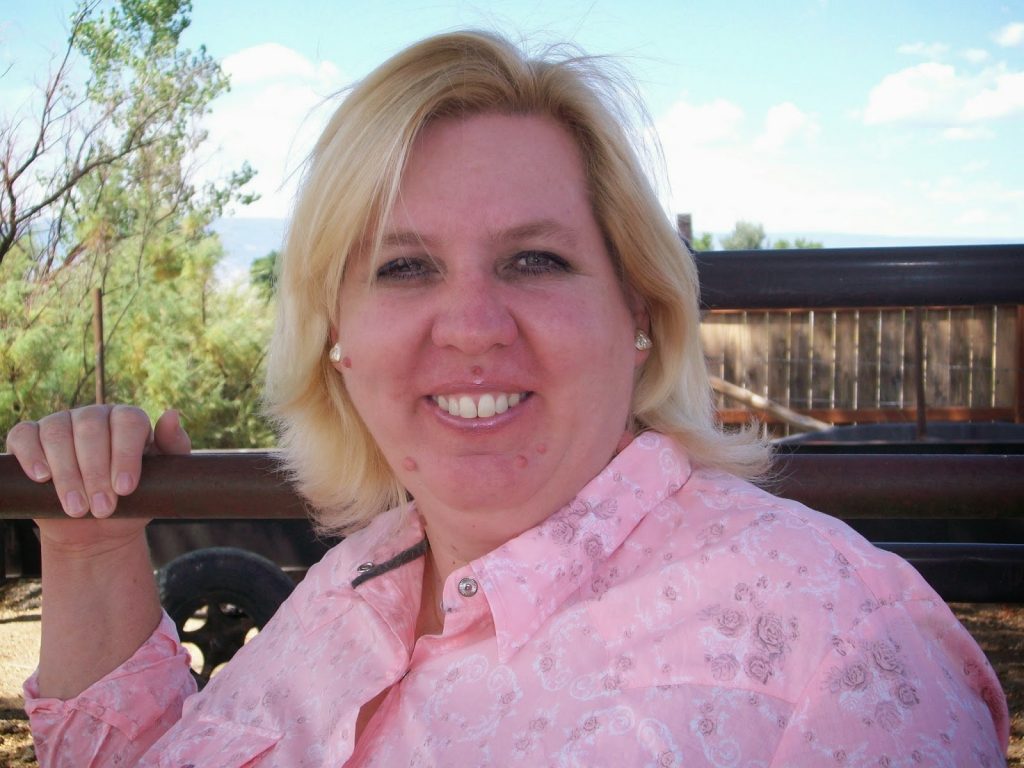 Her stories of cowboys and western life are as real as they come. And she ought to know – she’s the real deal.

Blurb:
At sixteen, unwed and scared, Cat
O’Brien gave up her newborn daughter for adoption. Seventeen years later Eve
reappears…pregnant.
Tanner Burke never forgot his first
love. Or the daughter he gave up at eighteen.
Forced together for the sake of their
pregnant teenage daughter, can Tanner and Cat find a way to forgive each other
and fall in love again?
Excerpt:
He
took her lips in his, slipping his tongue into her mouth. Like coming home,
they melded together in a rush. Tasting, teasing, they explored unfamiliar, yet
familiar. Her hands went everywhere—in his silky hair, down his arms, cupping
his firm ass.
He
broke away long enough to untie the loose knot at her waist. She shook the
sleeves of the too-big robe off, letting them puddle around her waist. Then she
slipped out of the borrowed T-shirt and held it like a shield until he took it
from her and dropped it on the floor. Her turgid nipples ached in the cold
winter air. Her skin prickled as if she’d stepped outside.
“Cold?”
he murmured into her mouth.
“No,”
she whispered back.
He
bent and took one of her nipples into his mouth, sucking deep. With a little
cry, she arched her back and dug her nails into his shoulders. His heated mouth
on her nipple nearly shattered her right then and there. Wrapping her legs
around his waist, she pulled him so close she could feel his erection through
his pajama pants and her suddenly wet bikini panties. He ran his thumbs under
the edges of her panties, stopping just short of brushing over her
ultra-sensitive center, teasing until her legs trembled. Her body ached, wept,
and she dropped her legs and spread them, silently begging him to touch her there.
Instead,
he let go of her breast and dropped one kiss after another down her middle.
With his tongue, he traced the edge of her outie bellybutton. Cat had always
hated her bellybutton, but in that moment, she’d never trade it for another.
Glad for the dark, she didn’t flinch when he tracked kisses over her lower
stomach. If the light had been strong enough, he would have been able to see
the faint, silvery lines crisscrossing her abdomen.
Reminders
of her long-ago pregnancy.
Like
a splash of icy stream water had splashed over her, Cat froze. She shoved his
head. “Quit.”
“Huh?” He lifted his mouth from her belly.
“Why?”
She
crossed her arms over her chest. “Because this is a mistake, that’s why.”
He
stood straight and hugged her close, running his hands up and down her back.
“What’s wrong?”
God
help her, the feel of his work-roughened hands on her skin nearly weakened her.
But she fought for control. “I’m not ready for this.”
Buy: Amazon
Bio:
Falling in love with romance novels
the summer before sixth grade, D’Ann Lindun never thought about writing one
until many years later when she took a how-to class at her local college. She
was hooked! She began writing and never looked back. Romance appeals to her
because there’s just something so satisfying about writing a book guaranteed to
have a happy ending. D’Ann’s particular favorites usually feature cowboys and
the women who love them. This is probably because she draws inspiration from
the area where she lives, Western Colorado, her husband of twenty-nine years
and their daughter. Composites of their small farm, herd of horses, five
Australian shepherds, a Queensland heeler, two ducks and cats of every shape
and color often show up in her stories!
D’Ann loves to hear from readers!
Please contact her at:
dldauthor@frontier.net
http://dlindunauthor.blogspot.com/
http://www.facebook.com/DLindunAuthor
https://twitter.com/DLindun 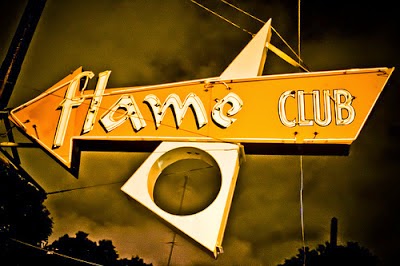 Thanks for having me here today!

You're always welcome on Friday Flames!!

Wow, what a way to start today with this excerpt. HOT! Congratulations, girl.

Love the cover. Added The Cowboy's Baby to my must read list.

LOVE it. Such a sensual scene.

Definitely a sizzler! Perfect for the blog. Congrats!