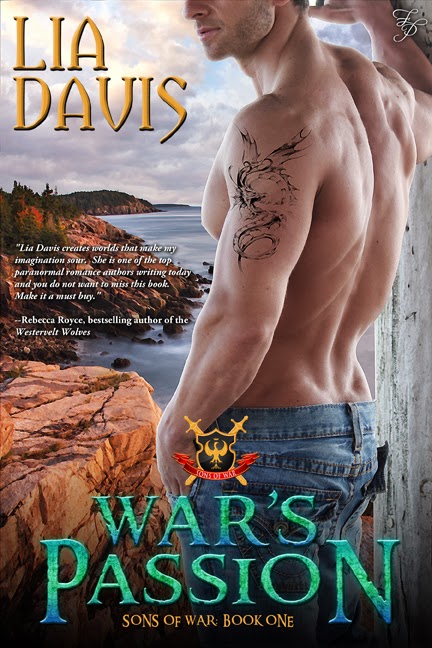 “Still up for a swim?”
A slow smile lifted her sensual lips and she
proceeded to remove her clothes. When she was done, she gave him a sexy grin
before running toward the water. Delight bubbled up in his chest then turned into
a need to chase her. He darted after her, running and jumping over the small
waves as they broke on the shore.
When he caught up with her, he tackled her into the
next, larger wave. When they surfaced, she laughed out loud and splashed water
at him. “You’ll pay for that, dragon.”
He raised a brow. “Oh yeah? I look forward to it.”
Closing the distance, he wrapped his arms around her
and kissed her. A moaned escaped her as she threaded her fingers through his
hair, pulling slightly as she fisted a handful. He slid his hands down her
back, over the curve of her ass and lifted her so she could wrapped her legs
around him, her pussy pinning his cock to his stomach. He thrust his tongue
inside her mouth, making her move her hips against him, stroking his dick with
each slow movement.
He trailed his hand further down her ass and between
her thighs and slid one finger inside her. Her muscles tightened around him and
she gasped against his lips then started sucking his tongue. Pleasure built to
the point he almost came. Breaking the kiss, he kissed his way down her cheek
to her neck while fingering her slick pussy.
Gwen tightened her grip in his hair and increased
her rhythm against him. Pleasure built in a powerful wave until it crashed over
them, pulling them under as an orgasm ripped through both of them.
Wrapping his arms around her to hold her still, he
walked them to the shore and laid her down on the hard, wet sand. Bringing his
hand to her face, he swiped a few strands of hair away and held her gaze. She
was beautiful, her eyes half closed and her full lips slightly parted. Gods,
he’d never have enough of her, he knew that now.
Now that he’d tasted her, he couldn’t give her up.
***
War’s
Passion, Sons of War book 1
By
Lia Davis
Published
by: Fated Desires Publishing
Genre:
paranormal romance, dragon-shifters
Heat
level: 4 flames
Series
blurb:
Blurb:
After losing
her parents in a brutal attack from a monster straight out of her nightmares,
Gwendolyn Preston tries to pick up the shattered pieces of her life. Along with
her best friend, she moves to a small fishing village on the coast of Maine to
find a new life away from the nightmares that haunt her. Just when she believes
her life could go back to normal, the deliciously dark and handsome Markus
Sullivan disrupts her hopes to grieve in peace.
Markus
drew the short straw when it came to being the liaison between his father,
Ares—God of War—and his brothers. When he discovers that the earth bound
demi-gods, known as the descendants, have banded together to start another
rebellion against the gods, it becomes his number one priority to stop them.
That is until
he meets Gwen, the granddaughter of Aphrodite, and the next target of the
descendants. Together, their path is rife with passion and danger. It might
take more than the son of War to win this battle…Gwen herself.
Find it in eBook at Amazon | B&N
| ARe | Kobo
Find it in paperback at Amazon
About
the Author:
Lia Davis is a mother to two young adults and two very special
kitties, a wife to her soul mate, a paranormal romance author, and co-owner to
Fated Desires Publishing, LLC. She and her family live in Northeast Florida
battling hurricanes and very humid summers. But it’s her home and she loves it!
An accounting major, Lia has always been a dreamer with a very
active imagination. The wheels in her head never stop. She ventured into the
world of writing and publishing in 2008 and loves it more than she imagined.
Writing is stress reliever that allows her to go off in her corner of the house
and enter into another world that she created, leaving real life where it
belongs.
Her favorite things are spending time with family, traveling,
reading, writing, chocolate, coffee, nature and hanging out with her kitties.
Author website | Facebook | Twitter | Goodreads | G+
Other
books by Lia:
Ashwood Falls
(shifters):
#0.5 ~
Winter Eve
#1 ~ A
Tiger’s Claim
#2
~ A Mating Dance
#3 ~
Surrendering to the Alpha
#3.5
~ A Rebel’s Heart
#4 ~Divided
Loyalties
Stand alone:
Ravished
Before Sunrise
Coming
Soon
3/18 – Ashwood Falls Vol. 1
(includes Winter Eve, A Tiger’s Claim, and A Mating Dance)
Date TBD – Business Pleasures
(Pleasures of the Heart #1)
5/27 – A Rebel’s Heart (Ashwood
Falls 3.5) previously published in the Ever After anthology
Date TBD – Ashes of War (Sons of War
#2)
GIVEAWAY!
Lia is giving away an executive swag
pack (includes a War’s Passion fleece blanket, a hand sanitizer spray pump, a
glass nail file, a War’s Passion spiral notebook, and a WP necklace hand made
by Stone Soup Designs), a free eBook from her backlist (excluding War’s Passion), and a Lia Davis tote bag. 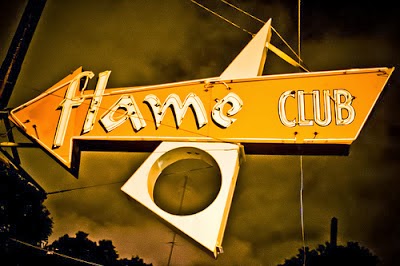 Thanks for spotlighting War's Passion.

Wow! That was fantastic!

It's certainly Friday Flame worthy!! Thanks for stopping by!