It’s not easy to write a scene that captures your reader’s imagination and attention. To hold them in a grip so tight…they go up in flames.

Today, I want you to share your Smoking Hot scene, the one that sends the reader…up in flames.
It doesn’t have to be graphic, tension can increase the pounding of our blood. Lead us to the moment, keep us hanging by a thread.

To start it off, here’s an excerpt from NY Times and USA Today bestselling author, Jill Sanders and her book: Finding Pride. 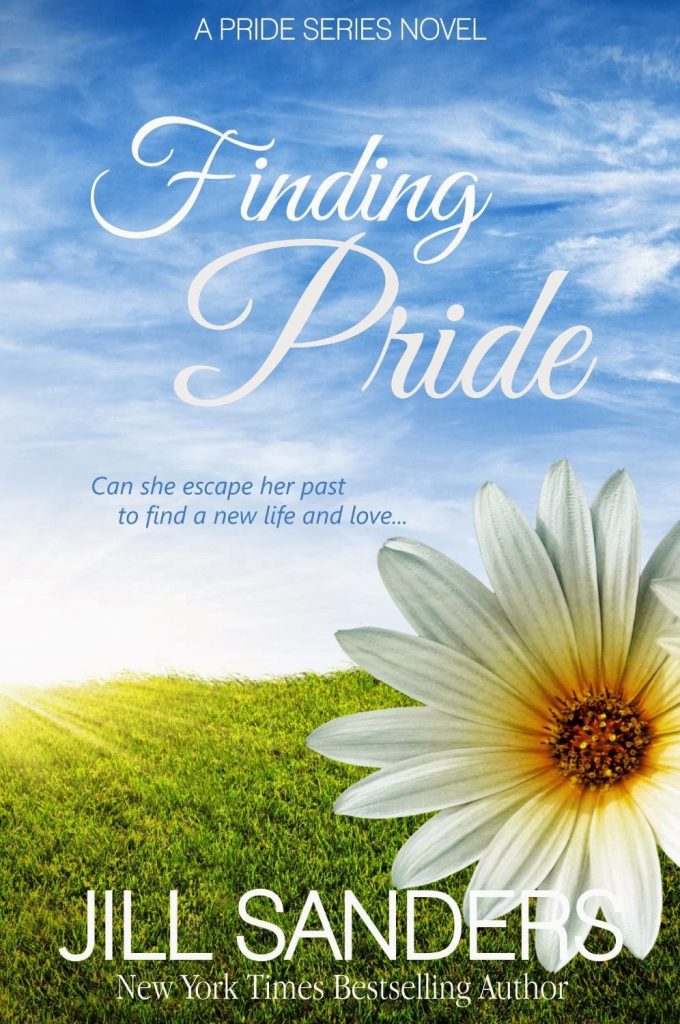 News Flash!
Finding Pride is currently FREE!!
(2/6/14 – 2/28/14)
He was addicted to her taste. He
wanted to drown in her lips. He kept the kiss soft until she let out the
smallest of moans and wrapped her arm around him. Then he dragged her closer to
himself and plundered her soft lips.
Their tongues began dueling a battle
they both enjoyed. His hands had been on her hips, but now they started to roam
her small frame. He could feel her slender form under the jacket, and he wanted
more. He reached under with shaking hands, feeling her soft form through the
shirt underneath. He ran his hand up and cupping her, as his other hand pressed
her closer.
Megan was back in her dream, the
smells and tastes coming back to her. His hands just there and his mouth hot on
hers. When he reached down to unbutton the first few buttons of the jacket she
pulled her head back, giving him access.
His lips left her mouth to trail down
her slender neck, slowly descending towards his destination. He pulled the
buttons loose on her shirt and opened the neck line to expose the white skin
underneath. She wore nothing underneath tonight, which caused him to let out a
groan.
He pulled his head back and just
looked at her. She was so beautiful, with her hair flowing around her shoulders.
He had pushed the jacket off her and it now pooled at her feet, her exposed skin
was pale and looked soft. He bent his head to claim her with his
lips.
She was soft and tasted of spring. He
reached over and played lightly with her other nipple, which hardened instantly.
He couldn’t stop himself from pulling her down to the soft grass. He’d gotten so
hard, just looking at her, but now after tasting her, he was painfully
so.
She could smell the sweet grass as
they crushed it underneath them. She felt his lips roaming over her and enjoyed
the feel of him tugging lightly on her nipples.
She arched her back so he would have
better access and gripped his shoulder tightly. She moved her cast arm further
out of the way so it was lying on the grass beside her.
Todd’s weight pinned her to the grass
as he enjoyed her skin, causing goose bumps on the exposed skin. His hips were
pressed up against hers, and she felt his hardness against her hip. She rubbed
her hip over him and he let out a moan.
Pulling his head back, he looked down
at her face. Her cheeks were flushed, and her eyes were wide, looking back at
him. 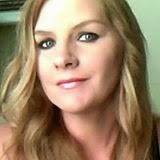 Back cover blurb for Finding Pride:
Megan Kimble was traveling a long way to find the next chapter in her life,
one that would not include her brother Matt. Losing him now was tragic, even
more so since she had finally freed herself from the abuse and the shame of a
bad marriage. She had spent years hiding things from Matt, so he wouldn’t know
about her horrible life. Keeping her secret world of bruises, cuts, and broken
bones, much like the one she now sported with a large white cast.
Dealing with her loss was hard, but, now she was thinking of taking over
Matt’s new business venture. This could be the fresh start she needed, a new
town, a new place to forget the pain and maybe she could learn to trust
again.
Todd Jordan was a successful businessman, who had once lost it all, and now
he had just lost his best friend and business partner. But, then she came into
town broken and scared, and for the first time in a long time he was looking
forward to his future. Breaking down Megan’s barriers would take patience and
strength, and he would need that strength to keep what he loves
safe.
Bio:
NY Times & USA Today bestselling author, Jill Sanders survived 80’s pop
music, and life as an identical twin in a chaotic family of nine. A feat by any
standard! She was born and raised in the Pacific Northwest, relocating to
Colorado for college and a successful IT career at IBM in Boulder.
Narrowly escaping before all creativity was squashed, she jumped at the
chance to trade the mundane world of computers for the sexy, exciting world of
her own imagination. She now lives in charming rural Texas writing wonderful
novels such as the Pride series.
Buy Links:
amazon US   amazon UK   b&n   kobo   sony   ibook   google
trailer:  http://bit.ly/131iyh7
Okay people! It’s your turn to show me yours. Don’t forget to leave your book title so interested parties can rush out and buy a copy!
Subscribe