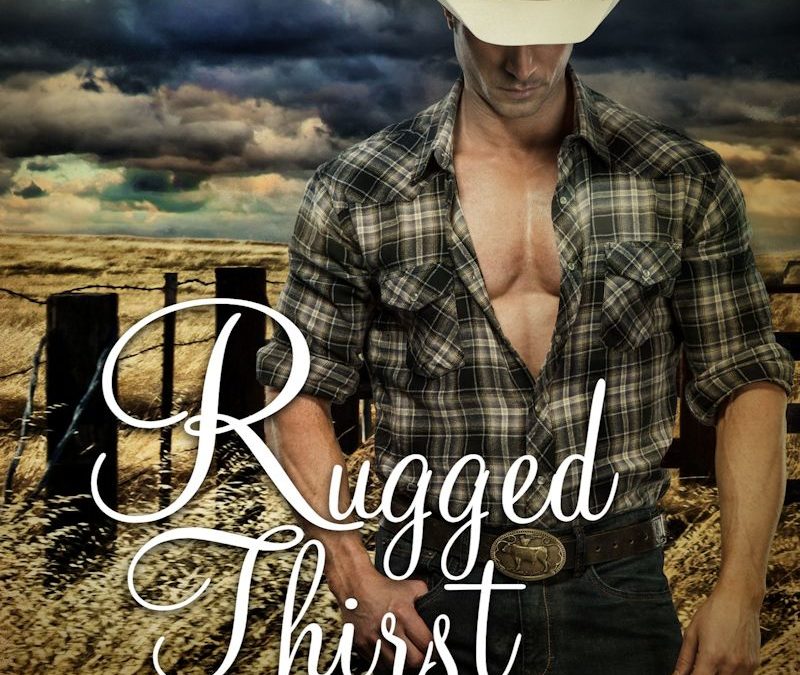 It’ll take more than water to quench this woman’s thirst.

Widowed for three years, Geri Bourne can barely hang on by her boot straps to the Rafter L Ranch. When handsome contractor Mark Shepple buys the tract of land next door to develop a subdivision, she’s not interested in neighborly visits.

He has bad news for the woman who owns the nearby ranch. The new land survey changes the property line in his favor, and the water rights her livestock needs in order to survive belong to him.

Mark expects an eighty-year-old woman when he shows up at her corrals, not a gorgeous woman in cowboy boots with a cocked rifle. Instead of hashing out their differences in court, Geri’s fiery personality and lean curves tease him to reach an amicable solution between the sheets.

The more time they spend together, the more he realizes it’s not a permanent resolution he wants, but the stubborn cowgirl. Is he willing to sacrifice millions of invested dollars in the bargain? 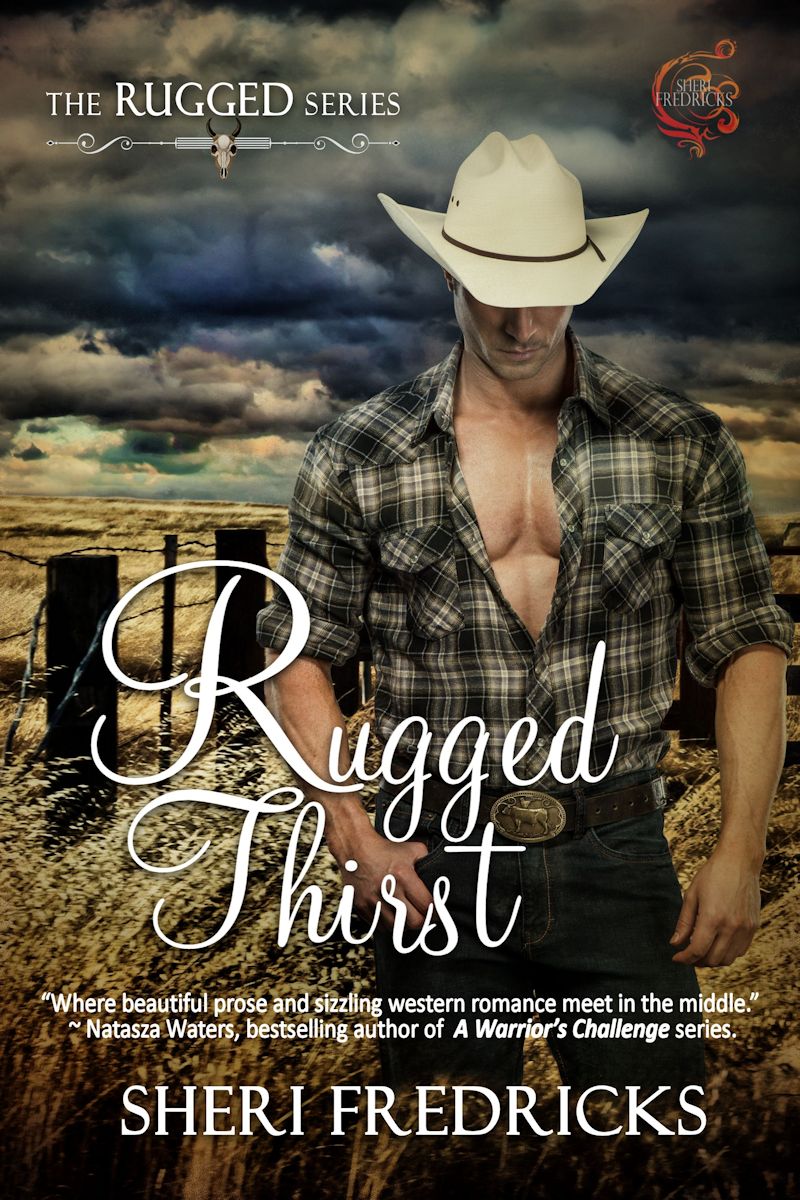