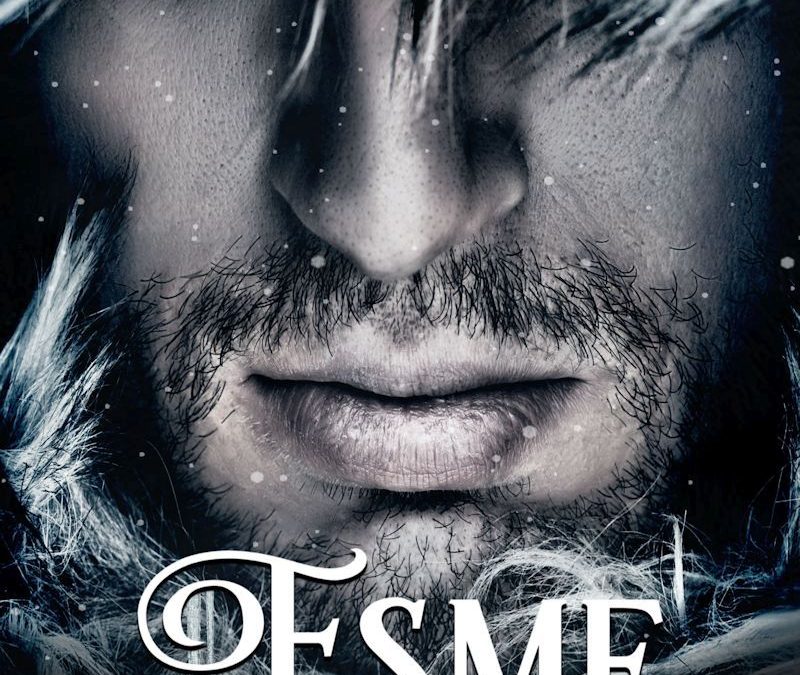 Down to her last ten bucks, and to keep a roof over her head, Esme answers a vague Help Wanted ad. While upper tier cable channels are a comfort, buying food and paying her mortgage take top shelf.

When she arrives for the interview and is confronted by the unusual job requirements, she quickly realizes two things: She can walk out the door and starve, or lay it all aside and live to survive another day. 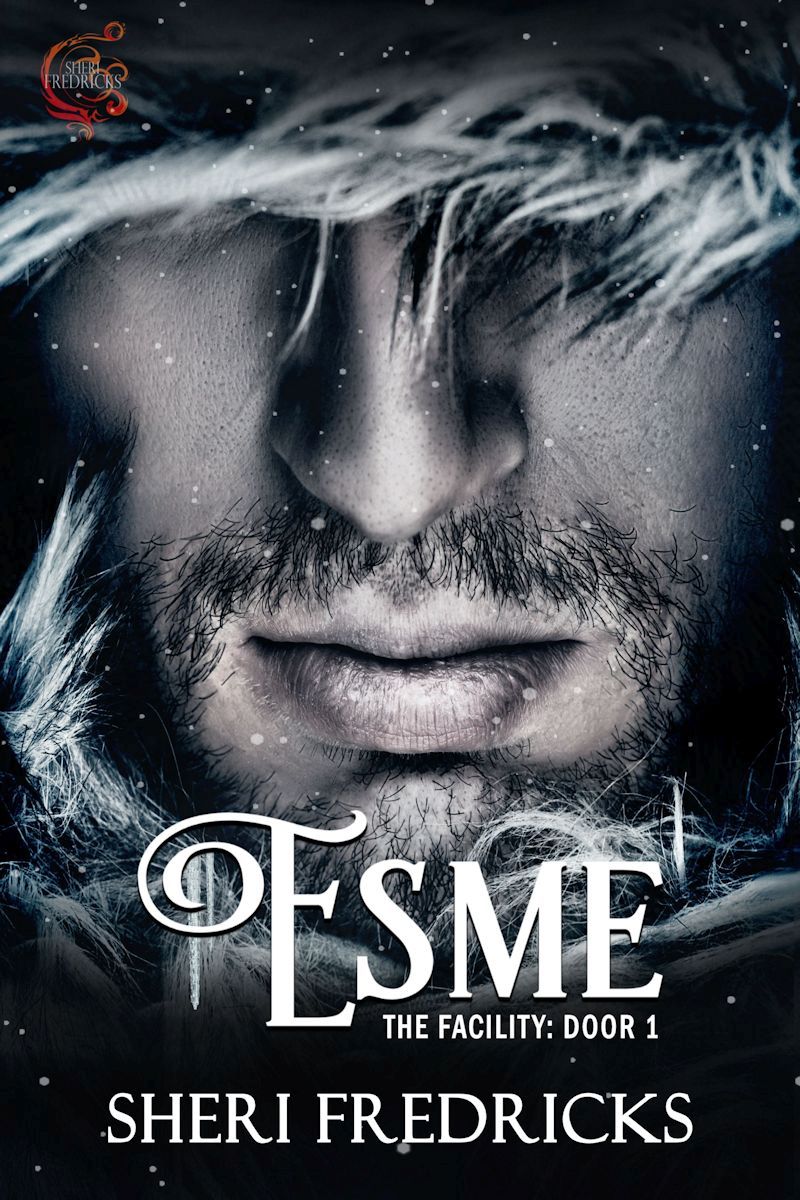 “The Facility,” she read aloud, “hereby known as ‘The Facility,’ will be testing the effect of weather climate on your body.”

Yay, me for doing my due diligence with climate change.

Click if you understand the description of this experiment.

Esme hovered her finger over the blue box on the touch screen wondering, once again, what she had gotten herself into. Her initial impression of the reception area regurgitated in the frontal lobe to be enjoyed anew.
She blew a hard breath. All the damn quiet must be getting to her city-acclimated brain.

Waving a fictional middle finger at her industrious imagination, she quickly tapped the button. Need for the comfort of a roof over her head—and more Crime TV—greater than any apprehension.
The interview description continued…

Congratulations! This experiment is a joint contribution between you and ‘The Facility,’ and you have a choice of environment. To perform a true test, you will be required to remove all of your clothing.

“Oh, my God.” She blinked twice. A strangled laugh slipped out. “You’ve got to be kidding me.”

Beneath the statement, two blue buttons appeared side by side. One read: Click when clothing has been removed. The other: I no longer wish to participate in this experiment.

Esme licked her lips. It had to be a damn joke.

After a quick ocular tour around the empty room for anything unusual, she glanced into the upper corners for signs of blinking red lights—in case the Hollywood crew of Candid Camera was ready to bust in with hardy ha-ha-ha’s, telling her she’d been set up for one of their gags.

But the walls were flat. No hidden cameras in corners that would bring a laugh to a prime-time audience. No trio of black-hooded ninjas descending from the ceiling.

Though Esme wasn’t sure she could call it a relief as much as a finality, all the not theres did help to cement her decision when nothing appeared to make this a phony interview.

Well, aside from the fact she was inside an unnamed building that had issues with doorknobs, interviewing for a job with a touch screen for an experiment in an empty room, and being asked to remove her clothes.
Yeah, nothing weird about that.

She just hoped this wasn’t some new, unique trend in interview techniques that were hip with all the big companies now.

Then her imagination came barreling in. Images of the poor souls who lived on the streets, dragging who they were and what little they had in plastic garbage sacks and rusty shopping carts. Their eyes empty, skin dirty, clothes ragged—

“What the hell.” Resolved, she raised her brows and shrugged. “I’ve come this far.”