Good morning!! Brr! It’s been freezing outside, even here in California.

Welcome back, Felicity Heaton. This HOT writer is offering another excerpt to heat up our day. 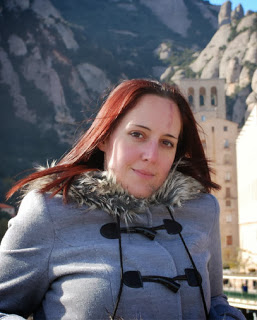 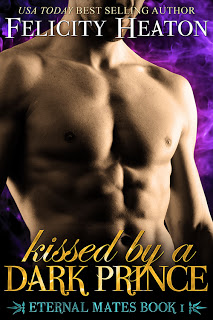 It’s great to be
here at Sheri’s blog again! This time, I’m here to talk about my new release, Kissed
by a Dark Prince, which is the first book in my hot new paranormal romance
series, Eternal Mates.
I’m going to be
sharing a sexy little excerpt from the book with you today.
Kissed by a Dark Prince (Eternal Mates Romance Series Book 1)
Felicity Heaton
Olivia thinks it’s her lucky night when a dangerously handsome unconscious fae
ends up on her inspection table. He’s her chance to redeem herself with her
employer, the demon-hunting organisation, Archangel. But when the tall, dark
and deadly immortal warrior awakes, she gets much more than she bargained for…

Attacked by his enemy in the elf kingdom, the last thing Prince Loren expects
when he comes around is a beautiful angel watching over him and medical
technology of the mortal realm. Hazy from his injuries, all he can focus on is
the pulse ticking in her throat and the sweet allure of her blood.

One single bite reveals she is his eternal mate, triggering a bond between them
that will leave him weakened until it is completed… or broken, and pulling
Olivia into the crossfire of his ancient feud.

To protect his people and his mate from the machinations of a madman, Loren
must risk everything by working with Olivia at Archangel to find a way to break
the bond blossoming between them.

But will Loren be strong enough to place duty before desire and give up the one
thing he has waited millennia for and craves above all others—his eternal mate?
And will Olivia be able to resist the incredible heat that burns between them
and the temptation of her dark prince’s kiss?

Kissed by a Dark
Prince is available from Amazon Kindle, Kobo Books, Barnes and Noble Nook,
Apple iBooks stores and other retailers. Also available in paperback. Find the
links to your preferred retailer at: http://www.felicityheaton.co.uk/kbadp 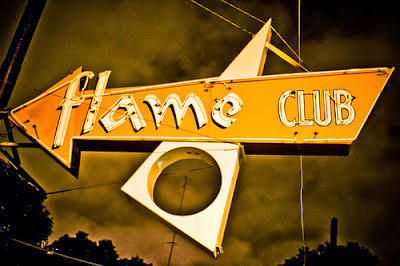 Hey, I posted a comment, but don't see it here.

Well, I post it again, lolol.
I loved this scene. Very very hot. Totally makes me want to read this book.

I have to read this book!