Hot Off The Press Interview with the authors of Hot Soldiers! 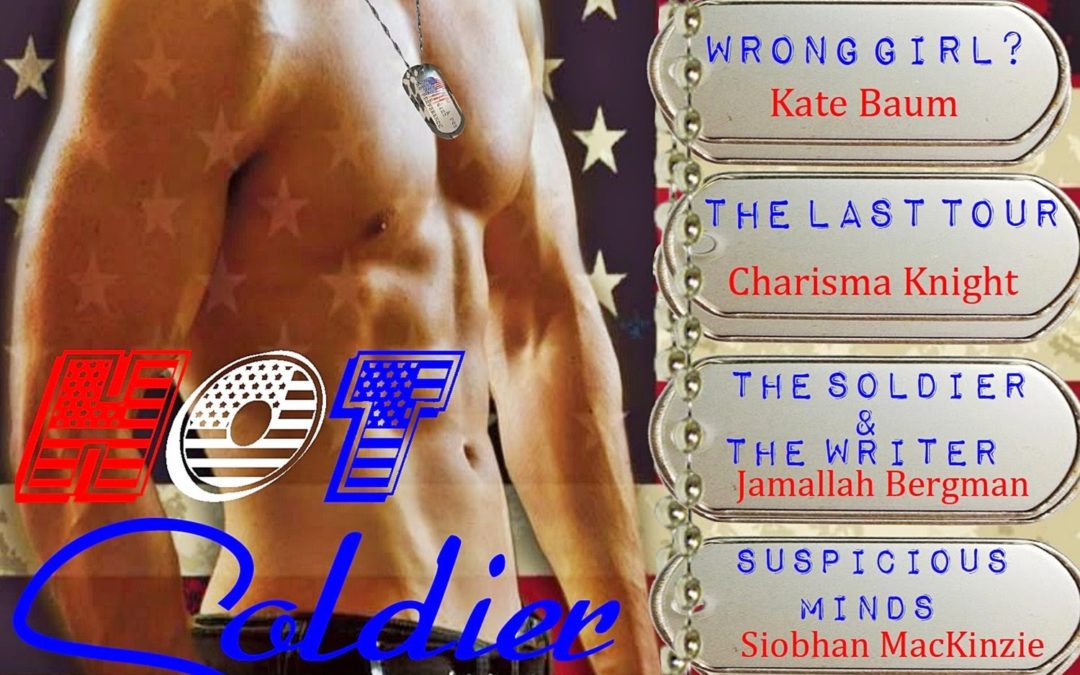 (Reposted with permission from BGillilan’s Blog: Hot Off The Press Interview )

Welcome back Ladies and Gentlemen, we have a new interview with the authors of the Hot Soldier Boxed Set. 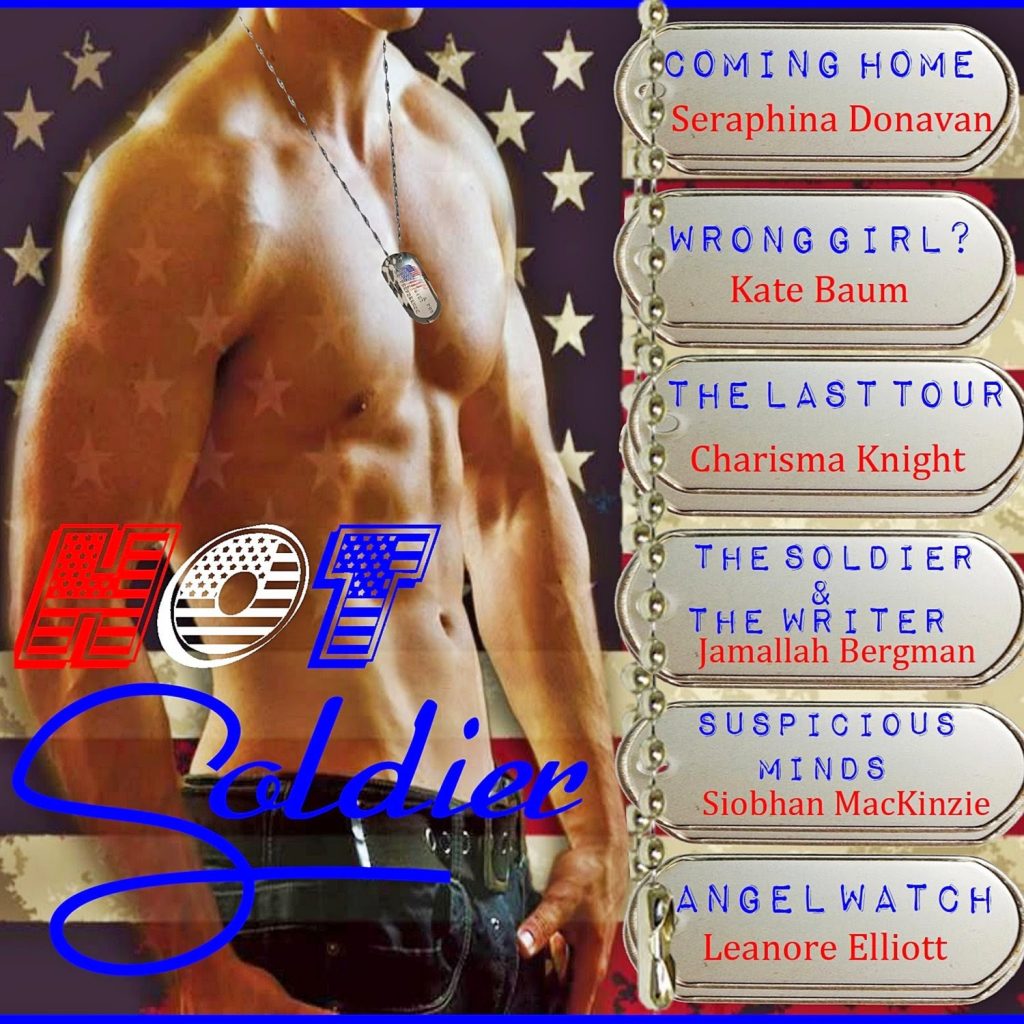 We will be speaking with all six authors and they will tell a little about their story in the book, their writing experience and their selves.
Please welcome 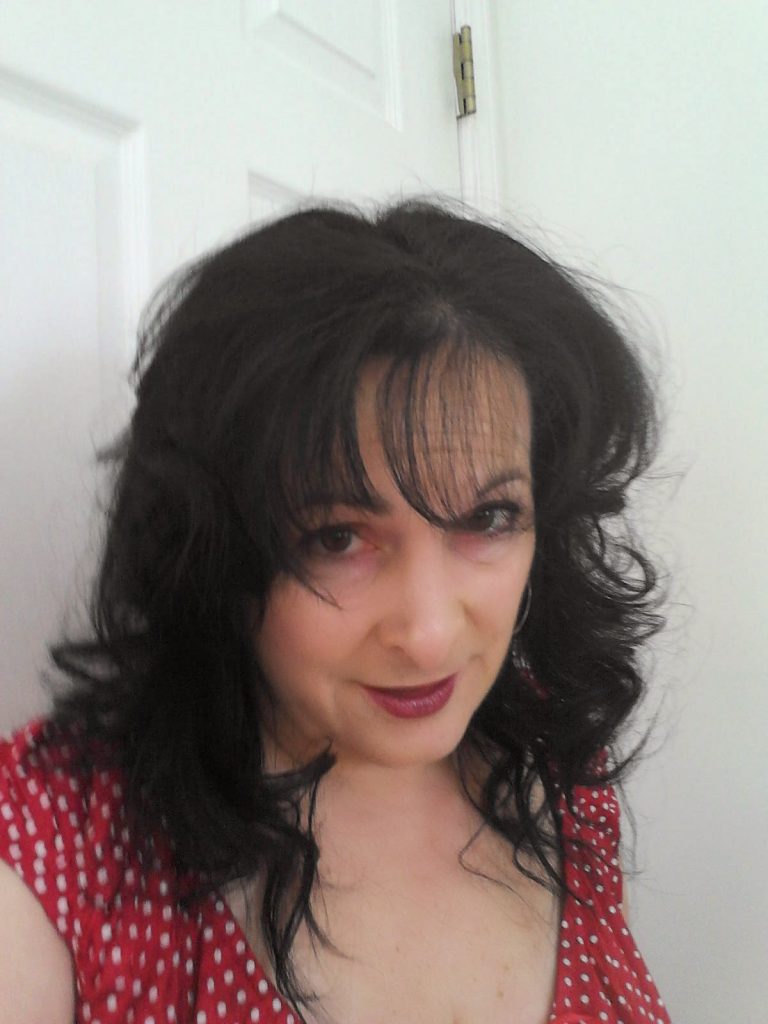 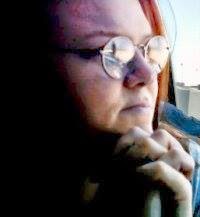 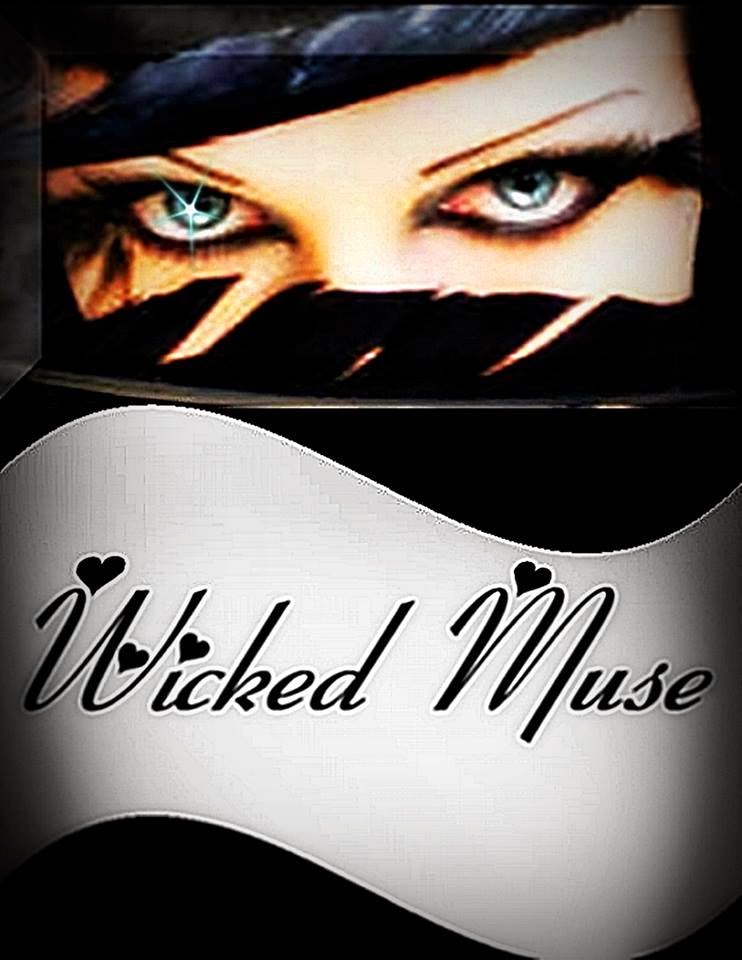 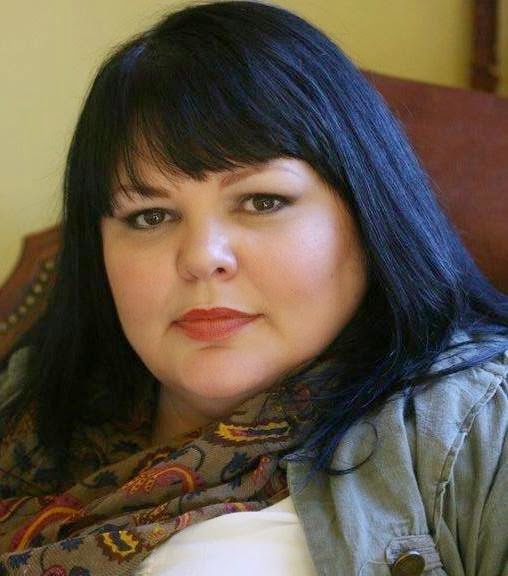 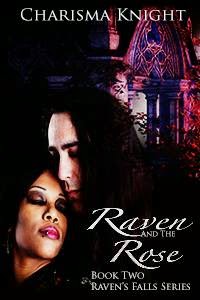 I hope you enjoyed the interview. For more information regarding these authors, please find them on Facebook where they are all friends.